The Adventures of Princess Pauline, Prince Ademola Jnr and their Blue Dragon – EPUB

Be the first to review “The Adventures of Princess Pauline, Prince Ademola Jnr and their Blue Dragon – EPUB” Cancel reply 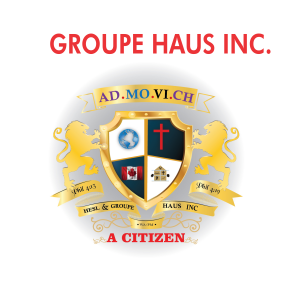